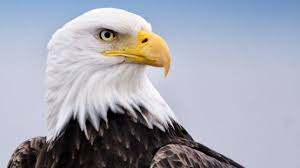 Alfredo Viramontes Saldana passed from this life on April 17, 2022 at the age of 67. He was born January 13, 1955 in Chihuahua to Romualda Saldana and Jose Viramontes. He married Regina Viramontes Sandoval in April of 1992 in El Paso, and they shared 30 years together. He was the owner of ALVISA Construction. Alfredo enjoyed hobbies such as watching action movies, shooting guns, looking at tool magazines, and he loved spending time with his friends and family most of all. He will be remembered for being an incredible and hard working man. He was an amazing father and husband, and he always cared for everyone.

To send flowers to the family or plant a tree in memory of Alfredo, please visit our floral store.